When Astrid Lindgren wrote the book about Pippi, the Second World War was coming to an end and the world had never before seen so many people on the move.

With her mismatched stockings, carrot-coloured hair and freckly face, not to mention super-human strength and resilience, Pippi Longstocking has become a cultural icon. She is regularly voted as one of the world’s favourite children’s characters – she is self-sufficient, quick-witted, generous and never lets anything – or anyone – shake her self-belief or take advantage. 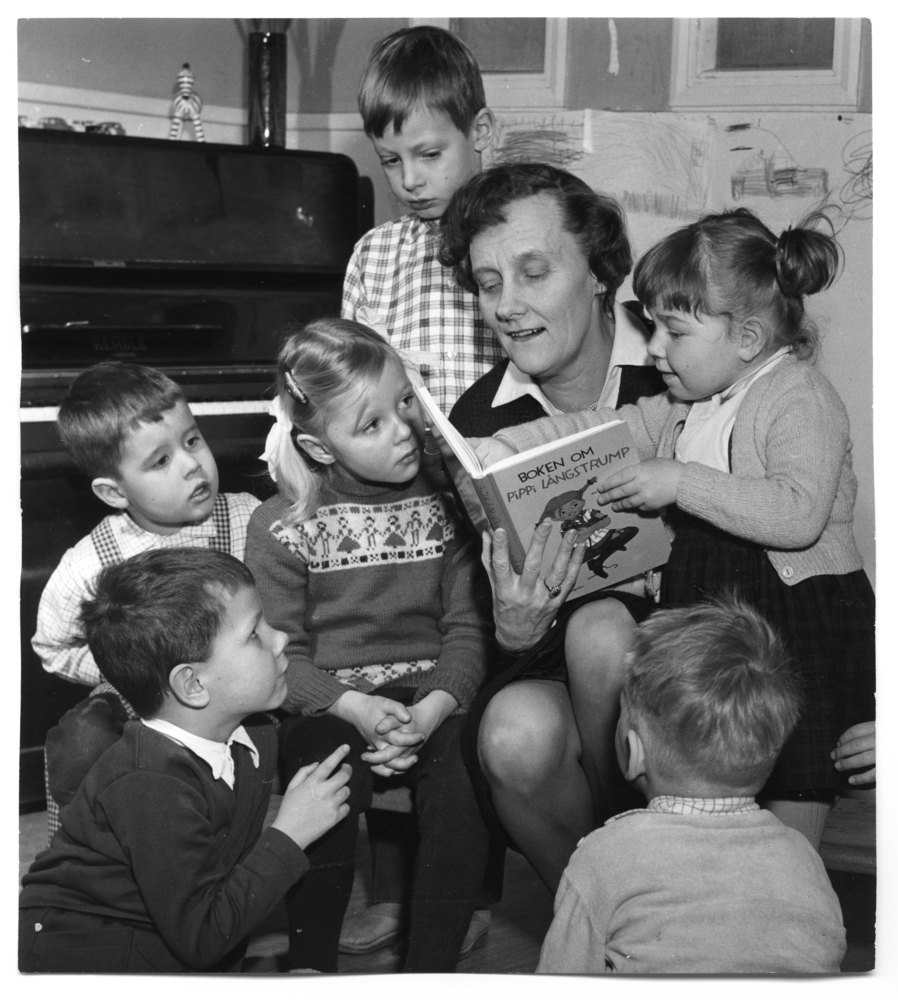 No stranger to counterculture, Pippi can be seen around the world in tattoos, celebrity photographs, works of graffiti and on catwalks as a symbol of female strength, resilience, kindness, fairness and acceptance.

You can read more about Pippi on the Astrid Lindgren website.

Support girls on the move

Buy a product or donate