how are the funds being used?

The year 2020 marked the 75th anniversary of the first published book about Pippi Longstocking. To commemorate this jubilee, The Astrid Lindgren Company and Save the Children launched the global campaign ‘Pippi of Today’, a collaboration to create awareness and raise money for girls on the move.

The first book about Pippi Longstocking was released in 1945, right after the end of World War II with millions of people on the move – many of them children. It’s against this backdrop that Astrid Lindgren created an extraordinary girl to overcome extraordinary circumstances. Today 75 years later, more people are forcibly displaced than ever and half of these are children. Girls are particularly vulnerable. But every girl on the move is strong and each of them deserves the chance to take charge of their own story. By joining forces with the strongest, most famous girl in the world they can be empowered to do it. We call this initiative Pippi of Today.

The initiative was launched in January and in March more and more countries all over the world started shutting down because of the Covid-19 pandemic. The consequences of the pandemic threaten children’s lives and well-being in more ways than one. Children on the move are always exposed to great risk, and the Covid-19 crisis makes their already dire reality even harder. Of course it also affected the campaign and the majority of the plans for the year had to be adjusted or cancelled with the consequence that the planned programmes to support girls on the move had to be changed or postponed. Which is why the initiative and campaign will be prolonged to continue to raise awareness and raise funds throughout 2021.

Despite this, the Pippi of Today Campaign has been a great success. Campaign products have been launched, well received and many of the companies participating have recorded great sales numbers.

Some of the planned programmes for girls on the move are already up and running and many more are in the planning stages and ready to start as soon as possible.

In October 2020, Save the Children launched three global reports following girls on the move from three continents where recommendations and unique insights in how to better support girls in migration were presented. Programmes funded by the campaign will lean on these recommendation and support girls to an even greater extent.

By the end of 2020, more than 50 partners have been part of raising around 1,1 Million euros with the aim to raise a total of 2,5 million euros total in support of girls on the move.

How do we use the funds raised?

Although the Covid-19 situation has delayed the start of the programmes; there are examples of how the Pippi of Today campaign has or will make a difference for girls on the move.

In the Jordan refugee camps Za’atari and Azraq, 1332 girls, age 0-6 years, have received access to psychosocial support and participation in structured playing and learning activities. The project is ensuring girls’ active participation in their families and respective communities by diminishing discrimination at home or within the refugee camp communities; improving girls’ confidence and wellbeing. It is also supporting girls’ education, which is especially essential for girls on the move and aims at creating a culture of respect between girls and boys among all levels of society. 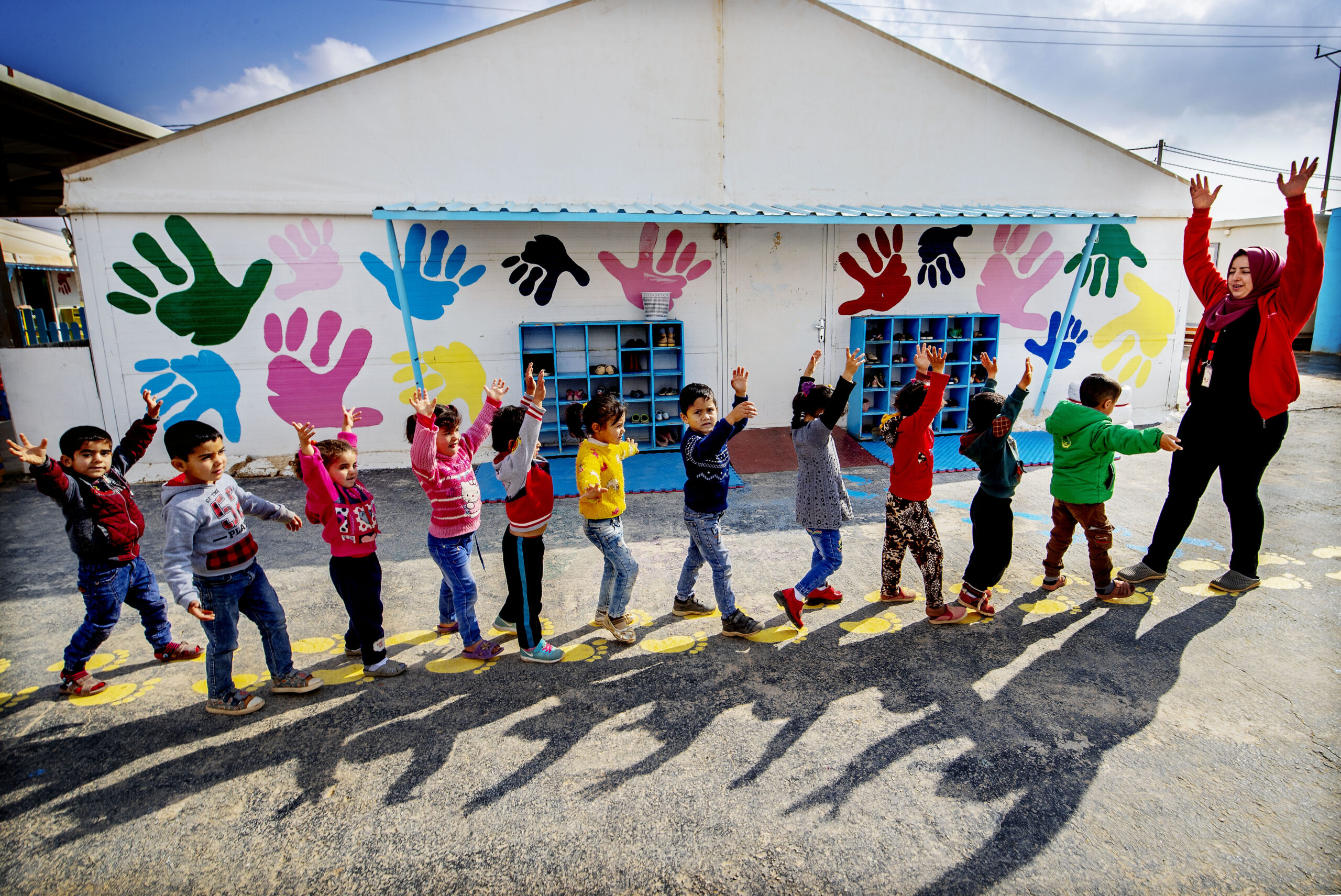 Increasing the skills, resilience and life chances for girls in Kigoma, Tanzania

In Tanzania, the Pippi of Today funds are supporting a child protection programme in three refugee camps and host communities in the Kigoma region. The programme aims at reaching around 50.000 girls, age 0-17, with improved access to child protection and sexual and reproductive health rights services. The services will increase the skills, resilience and life chances for girls. The programme will run until 2022.

Ensuring that girls can go to school

In Ukraine, Save the Children is running a programme for internally displaced children with disabilities to gain better access to education. Within the programme, and thanks to the Pippi of Today funds, it will also include tending to the specific needs of girls by providing hygiene kits. Supporting girls with hygiene items will increase their self-confidence, reduce psychosocial stress and reduce the number of cases of drop-outs from schools. Around 100 households will be reached with this service.

Bosnia and Herzegovina is one of the key transit countries on the Balkans migration route to Europe. The overall objective of the programme supported there is to ensure urgent child protection support and protection for girls on the move in two temporary reception centers, and ensure girls are included in the Covid-19 response actions carried out. The aim is to reach 900 girls with tailor-made protection services and psychosocial support activities.

Based on the study about girls on the move, we will develop a new curriculum to be used in girl friendly spaces which enables girls to learn about, discuss and improve their awareness of:

• How to get advice and access to services en route

• Gender-based violence – what it is and how to access support

• How to protect themselves from harm

• Their rights and the law

• Taking care of their mental, physical and emotional health 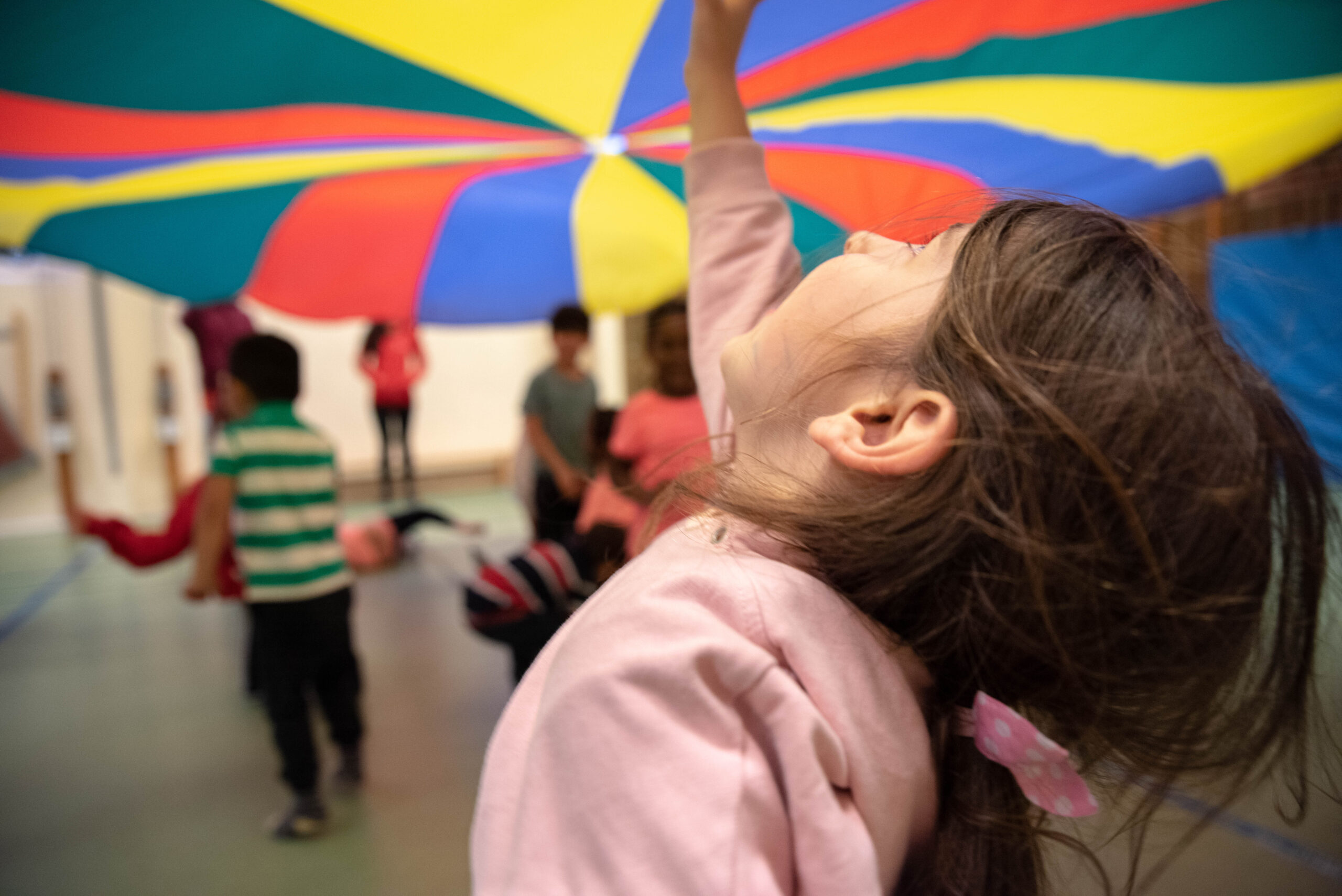 In the Netherlands, the Pippi of Today funds are supporting the Team Up programme where children aged from 6 to 18 are offered a range of structured sports, play and physical activities. These activities support children in dealing with their complicated feelings. During TeamUp activities, children can meet children of the same age and build new friendships within a safe environment. They learn how to play together, trust each other and connect with one another.

In Sweden, Save the Children will support girls in migration to have access to an active leisure time. The project will focus on strengthening their autonomy, broadening their perspectives and thoughts by showing possible ways of having a meaningful leisure time on their own terms.

“We are incredibly proud of and grateful for the amazing results of the Pippi of Today campaign despite the very challenging circumstances as a consequence of Covid-19. The support and engagement from our partners have been invaluable in our work to highlight and improve the situation for girls on the move as well as making their voices heard. We look forward to continue this journey in 2021 and together focus our efforts and energy into making an even greater difference for these girls.”

CEO, Save the Children Sweden

Support girls on the move

Buy a product or donate